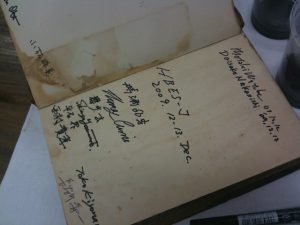 An important feature of the experiments was the introduction of sanctioning possibilities. In one experimental treatment, subjects would be informed about the contributions of all the other subjects in the previous round and be allowed to selectively punish each of the opponents. A punishment would be costly to both the punished opponent and the punisher. Thus, a rational and selfish individual would not punish if the game were played for one period only.

With the notable exception of Yamagishi (1986), previous experimental work did not allow subjects to punish each other selectively. Since punishment appears to be crucial in the field, it is of considerable interest to see whether it matters in the laboratory and, if so, why. Ostrom, Walker and Gardner (1992) find that many subjects engage in directed punishment in the laboratory, but that such punishment works much better if subjects are allowed to communicate than when they are not (Yamagishi, 1986, had confined attention to the no-communication condition).